The recently announced Yongnuo YN622C II for Canon and YN622N II for Nikon are now available for $78 (2PCs) at Yongnuo Store. 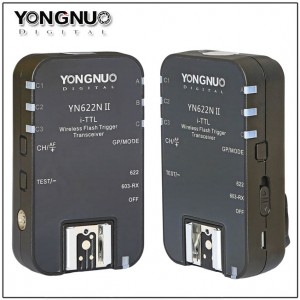 The updated YN622C II and YN622N II will again provide an 560-RX communication mode, as we have already seen in the Version 1.2 YN622C available since January 2015.

Though this 560-RX mode is now easily selectable via the units On/Off switch. 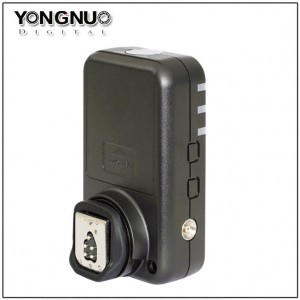 The 560-RX mode allows the Remote Manual YN560-TX to act as a transmitter unit to YN622 II as receivers, while providing remote manual power and remote zoom control.

(The Manual YN560, and TTL YN622 systems where originally completely separate and incompatible systems. With this Yongnuo is now working to slowly provide some compatibility between them). 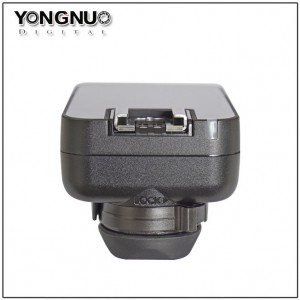 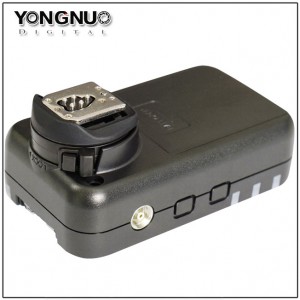 Yongnuo YN622N II triggers for Nikon are available at Yongnuo Store for $78.