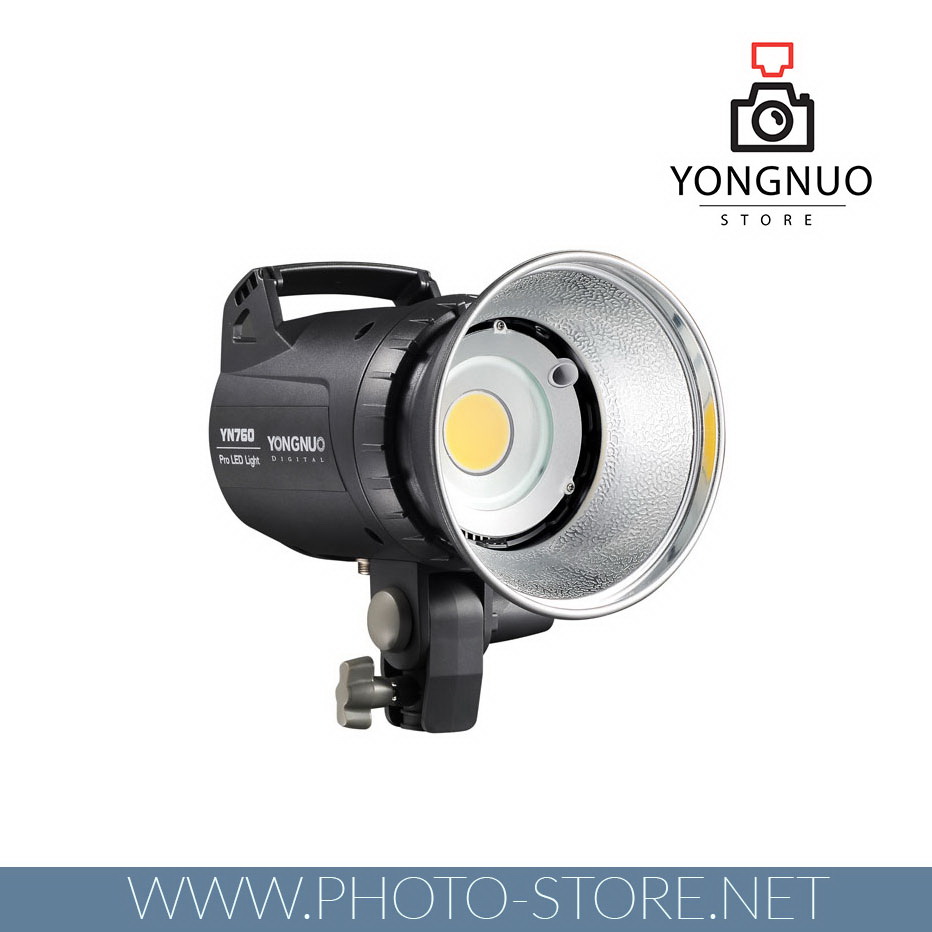 Yongnuo has just announced new LED product – YN760 LED video light. Yongnuo YN760 is an ultra-portable LED light which can be powered by 2 or 4 Sony NP-F lithium batteries or external 19V, 5A DC power supply. YN760 is a constant light with a low heat output and a strong intensity of illumination. With a 2 power supply options it can be easily integrated into a wide range of projects. 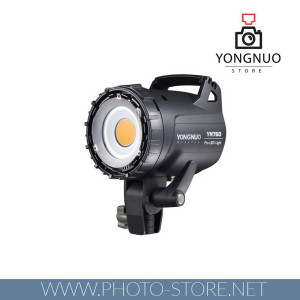 Its very high Color Rendering Index (CRI) rating of >95% means that the light packs precision with power for faithful rendition of colors down to the subtlest tones. Another handy feature is the dimming range of 1-100% so you won’t have to move the light once you have it perfectly positioned. And if you’ve mounted the Yongnuo YN760 in a hard to reach place you’ll appreciate the inclusion of a 2.4 GHz wireless remote control that can dim the light at distances up to 15m as well as turn it on or off.

The YN760 adopts Yongnuo’s proprietary LED driving technology, and encoder digital dimming mode, allowing the light to be dimmed accurately and reliably. You can choose between fine and coarse dimming modes. On the back of Yongnuo YN760 you can find LCD display with large numbers for optimal readability, even in bright daylight

The company says that the brightness of its illumination will be controllable via a smartphone app and physical dials on the back of YN760, and claims that its technology and encoders allow the light to be dimmed without altering its color. 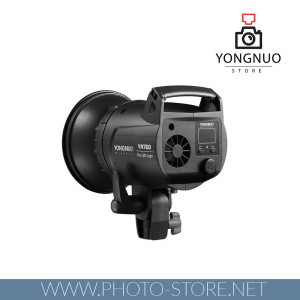 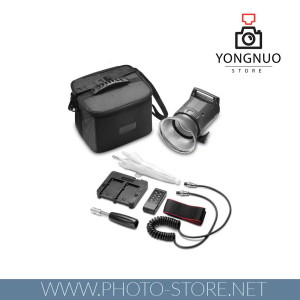 The Yongnuo YN760 is now available at Yongnuo Store for $309.

In the meanwhile take a look at some of the most popular led products from yongnuo.